Several hundred people went to the official inauguration of the renovated spaces San Miguel and El Salvador, in Talavera de la Reina, which took place in the late evening on Friday.

The mayor of Talavera, Jaime Ramos, accompanied by several members of the Municipal Corporation, presided over the opening ceremony of the two seats, which have been remodeled with funds under the Urban program.

The ceremonial cutting – ribbon in the Plaza de San Miguel was given by the president of the neighborhood association Puerta de Zamora, Assumption Beltran, who thanked the City Council these works made in Talavera, that has changed the image of this emblematic city space.

Meanwhile, Jaime Ramos expressed his conviction that the remodeling of both places serve to “revive and revitalize an area that needed special care.”

Link to more information about the project. 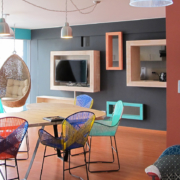 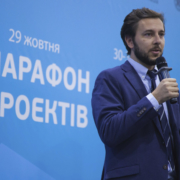 OOIIO lectures in Ukraine at the “International Festival of Architecture and Building”. 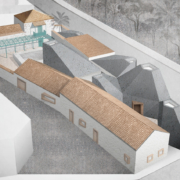 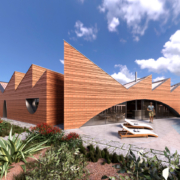 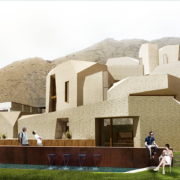 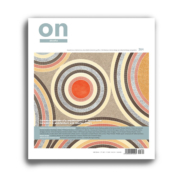