The projects designed and executed by OOIIO Architecture for the refurbishment of San Miguel and El Salvador squares in Talavera de la Reina, Spain, have received the important international award “American Architecture Prize” for Urban Design. The award will be presented on gala to be held at the New Museum Sky Room in New York, USA.

It is not the first Prize that both OOIIO´s designs for Talavera receive. Last April, the public space projects designed by the studio OOIIO were among the six international finalists of the “WAN Architecture Awards”, along with projects built in Australia, France or United Arab Emirates.

The main material of both urban design interventions is the traditional Talaveran pottery and its Renaissance ornamental motifs, reinterpreted in this case to fill the center of this city with color and vitality.
The international recognition of these designs will contribute to make known this craft material so rich and attractive.

Both squares were built within the URBAN Program promoted by the City of Talavera de la Reina with European funds. The architects of OOIIO presented ideas for two of the public contests organized for the remodeling of these spaces, winning both thanks to the proposals that looked for new opportunities of expression for the traditional talaverana ceramics within the contemporary urban design.

Thank you so much! and let´s keep working!

Link to more information about the Award Winning project designed by OOIIO Architecture. 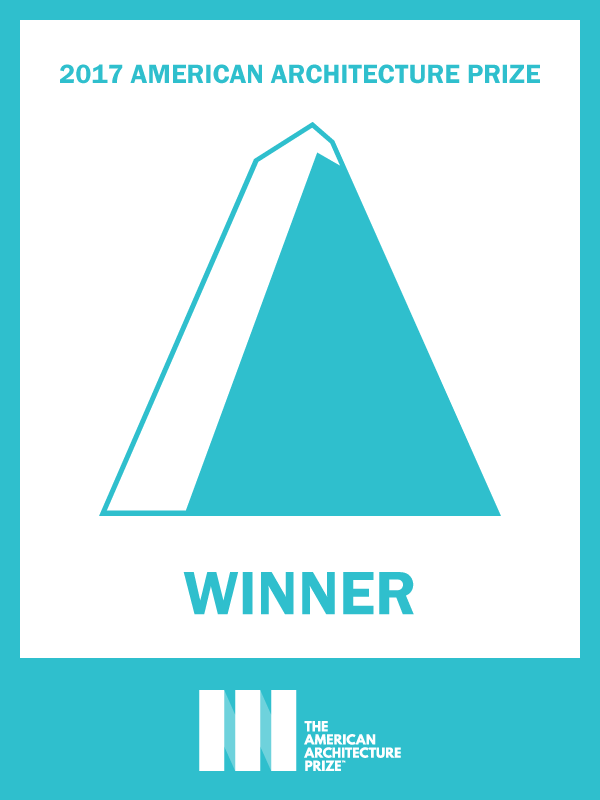 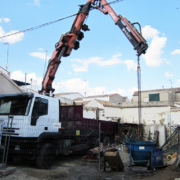 UNDER CONSTRUCTION. (Spain). Work begins on the R+ house in Mora, Toledo. 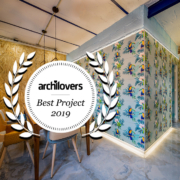 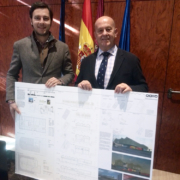 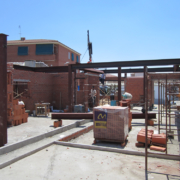