The event takes place in Cáceres, on March 22, 2018, with the assistance of those responsible for the six Spanish sites that have joined the fourteenth edition of this contest for young European architects, of the 22 teams awarded by the Jury of EUROPAN / Spain and Spanish teams that have been awarded outside our borders.

The exhibition of the results of Europan 14 / Spain can be seen at the headquarters of the Official College of Architects of Extremadura (Coade) of Cáceres (General Ezponda, 9) until April 9, and then start an itinerary that will pass through Bilbao, Jaén and Murcia.

The Europan contest of urban and architectural ideas aims to deepen knowledge and research in the field of habitat and urban planning, through the exchange between professionals from European countries who join the initiative.

Link to the awarded project. 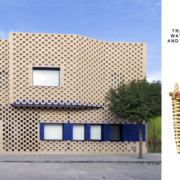 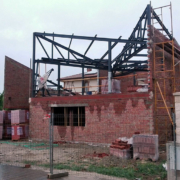 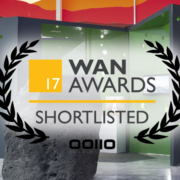 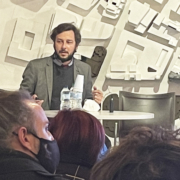