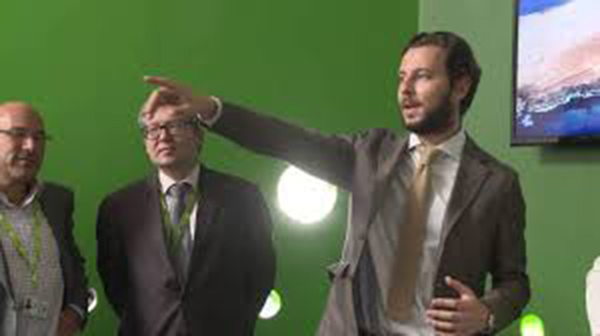 The new tourist information office at the airport was inaugurated by the president of the Cabildo, Pedro San Ginés, who believes that “it will offer a reception more in keeping with the quality of the destination”

I-Rock is the new tourist information office for Turismo Lanzarote in the arrivals area of ​​T-1 at Guacimeta airport. The construction devised by the architect Joaquín Millán presides, from today, the main gateway to the island.
It was the president of the Cabildo of Lanzarote, Pedro San Ginés, who was responsible for opening I-Rock. Accompanied by the Minister of Tourism of the First Insular Institution, Echedey Eugenio; by the regional director of Aena, Mario Otero, and by the director of the Guacimeta airport, Manuel Vinagre, in addition to other authorities on the island, San Ginés pointed out that “the island, finally, has a space that will offer a reception more in line with the quality of the destination for our visitors ”. The president of the Cabildo gave “thanks to all the people who have intervened” in its construction, “especially to Ildefonso Aguilar, who has collaborated altruistically with the auction and finishes of I-Rock.”

Its chest-shaped structure and bright colors are the most striking elements of a stand that does not leave you indifferent. I-Rock resembles an olivine, the yellow or greenish mineral and vitreous luster found in volcanic rocks, as abundant on the island’s land surface as in the collective imagination of the people of Lanzarote through tales and legends.
With deep green colors on the inside and black on the outside, the truth is that I-Rock makes a notable impact on the T-1. “It is an ideal claim, a reflection of modernity and a sustainable element that is perfectly identified with the destination,” pointed out, for his part, the Tourism Minister of the Cabildo of Lanzarote, Echedey Eugenio, who also recalled that I-Rock ” It is an intelligent office, since it will incorporate elements of notable technological innovation ”.

Link to more information about this OOIIO Architecture project. 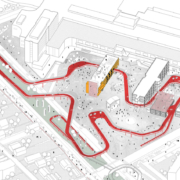 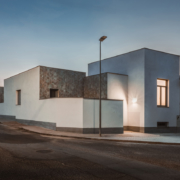 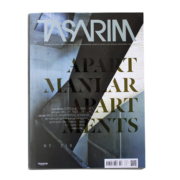 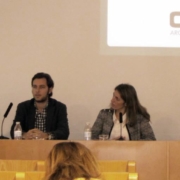 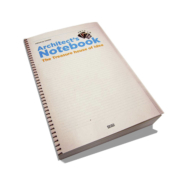